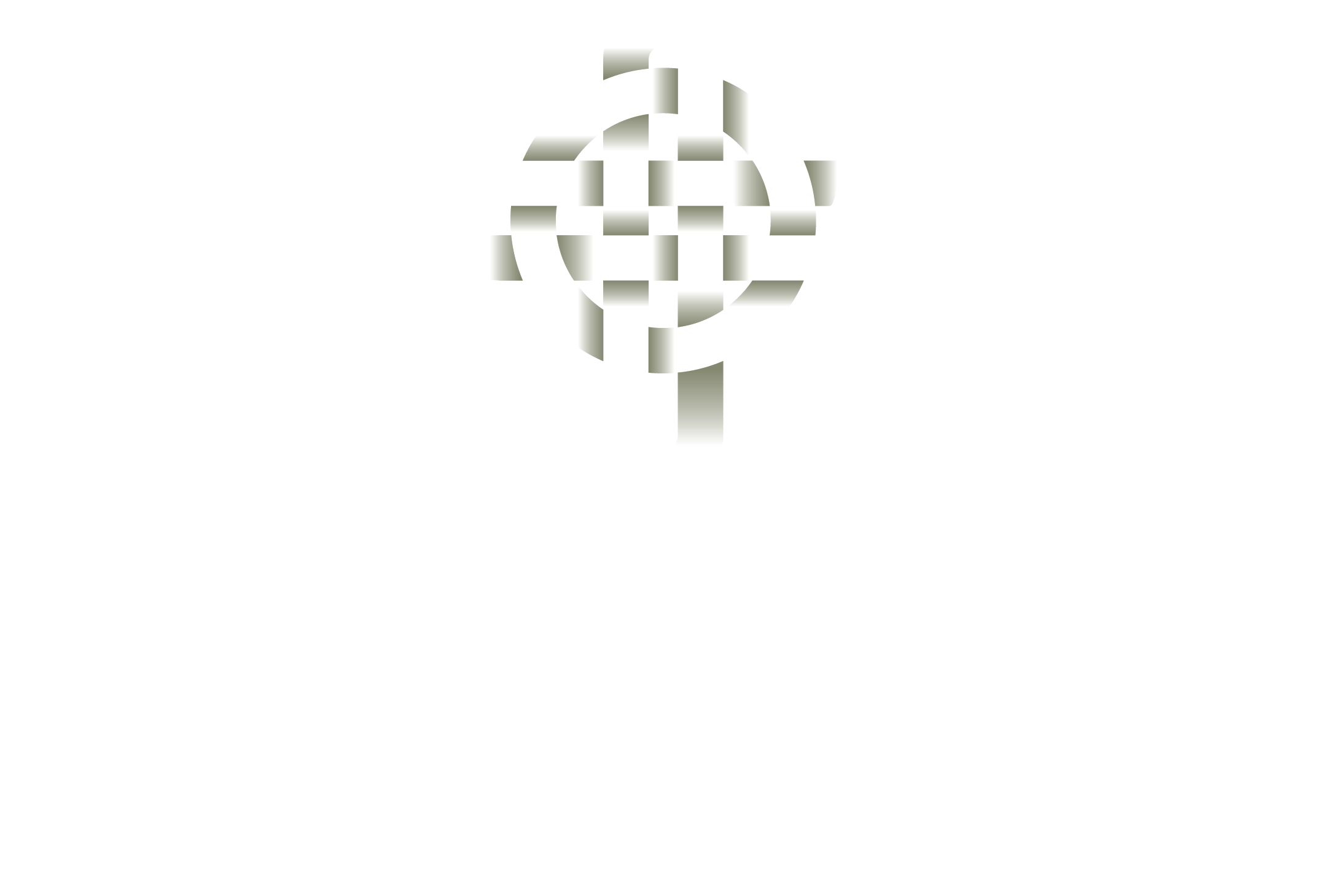 Immanuel was founded as a mission outreach of the First German Baptist Church to further reach and minister to the growing German-speaking population of New York City. Immanuel was incorporated on April 15th, 1897 and became self-supporting in April of 1902.

For nearly fifty years Immanuel directed its ministry almost exclusively towards the German-speaking community. During the 1940’s, however, its ministry began to expand, beginning with an English Sunday Evening Service in 1942, and the regular German services were discontinued in 1980. A Hispanic Bible class was first established in 1983, and we have had ethnic ministries ever since.

Immanuel has become a gathering place for individuals of all nationalities. Today the congregation truly reflects the demographics of the neighborhood with a variety of cultures and languages spoken. No matter what your background, our church feels like home.

Our church was founded with the express purpose “to focus in on knowing Christ and making Him known” in accordance with the Great Commission of Matthew 28:18-20

We see people gathering together from different backgrounds worshiping God as one body. People are moving from unbelief to core spiritual leaders through intentional discipleship, small groups, service, and church planting. We reflect the love of God through serving the community and our world. Immanuel Church exists to glorify God by making and growing fully devoted followers of Jesus Christ.

The Word of God

We believe the Bible is the inspired Word of God, complete as the revelation of God’s will for salvation, and the final authority in all matters to which they speak. Therefore we will write the scriptures on our hearts and live them out to the world.

We believe in one Almighty God, the Creator who exists as three persons, Father, Son, and Holy Spirit in perfect harmony. Therefore we will cultivate real loving relationships to reflect His glory.

We believe that God the Sovereign Father is the promise-keeper who lovingly revealed Himself in various ways to mankind. Therefore we will love and worship Him with trust and obedience.

We believe that the Lord Jesus Christ is our only Savior and head of the church. Therefore we will serve others and make Him known.

We believe that the Holy Spirit is our Counselor who resides in every believer manifesting Himself through the provision of gifts for service and power to live godly lives. Therefore we will rely on Him to encourage each other in love and good deeds.

We believe that the church is the redeemed body of Christ united and commissioned to disciple the nations with each member doing their part. Therefore we will faithfully gather to equip and support each other to reach the world for Christ.

We believe that worship exalts God in spirit and in truth as a holistic way of life. Therefore we will honor God in everything we do.

We believe God created humanity for His glory with the highest value to manage His creation. Therefore we promote life, build relationships, and care for the earth.

We believe all are born sinners and separated from God but for His grace through Christ’s historical death and resurrection are saved by faith alone. Therefore we celebrate and share this good news.

We believe prayer in Jesus’ name provides an intimate love relationship with God and the power to accomplish His will. Therefore we regularly engage God through personal and group prayer.

CB America
Our national affiliation with regions of churches

World Venture
Our Mission to the World

What do I wear on Sunday mornings?

Come as you are to worship God. Dress is casual and varied at Immanuel. Some men may wear dress shirts and pants with a tie and sport coat, while others may wear a shirt and jeans. Women wear slacks, dresses, skirts, or jeans. All visitors are welcome.

Where do my children go?

We have excellent child care provided for infants through age 12. We thoroughly check all of our children’s volunteers to ensure the safety and security of every child we welcome.

Yes, we have a parking lot in the back of the church as well as street parking.